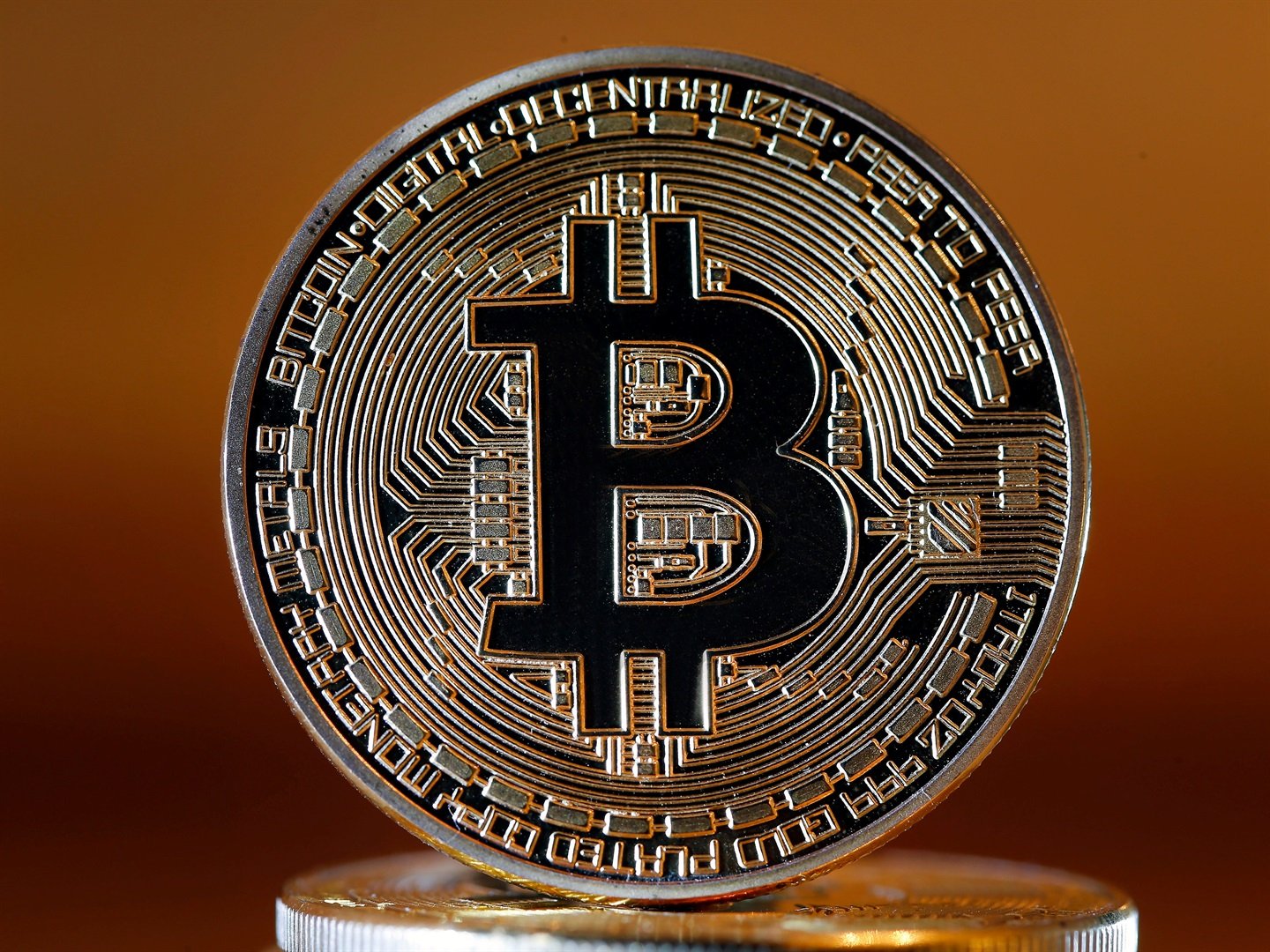 Posted at 14:11h in Bitcoin, Business by TempleAdmin
0 Likes

Bitcoin slid back below $35,000 on Friday. Chesnot/Getty Images

German-born programmer Stefan Thomas made headlines this week after a lost password rendered his bitcoin stash worth $220 million inaccessible.

As Insider earlier reported, the secure hard drive, on which 7,002 bitcoins were stored, was an IronKey device. It gives owners 10 chances to guess their password before encrypting the contents. Thomas only had two attempts left to guess correctly before this situation occurred.

The New York Times initially reported Thomas’ plight and quoted him as saying:  “I would just lay in bed and think about it: Then I would go to the computer with some new strategy, and it wouldn’t work, and I would be desperate again.”

A potential loss of that magnitude makes “you sort of question your own self-worth,” he added.  On Saturday, the stash was worth about $220 million, but as bitcoin prices surged this year, it had been valued at up to $275 million.

After his story went viral, he gave another interview to KGO-TV, telling the station “time heals all wounds” and that he had made peace with his potential loss.

He added: “It was actually a really big milestone in my life where, like, I sort of realized how I was going to define my self-worth going forward. It wasn’t going to be about how much money I have in my bank account.”

Thomas, a programmer who now lives in San Francisco, is one of several bitcoin owners who have been locked out of their wallets. This has left a large amount of Bitcoins collectively worth $140 million unable to be retrieved. In another case, a Welsh man says he says he threw away a hard drive loaded with 7,500 bitcoin in 2013. He is offering his council $70 million to dig it up from the city dump.

Bitcoin recently surged back above $40,000, despite European Central Bank boss Christine Lagarde calls for more regulation the day before. On Friday, it slid below $35,000 at the end of a week of volatile trading.